Eyebrow Lift for Male to Female

Difference between Male and Female Eyebrow

Eyebrows in females tend to appear higher as compared to those in males. Largely this is due to some reasons: 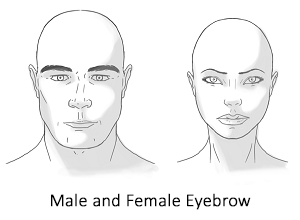 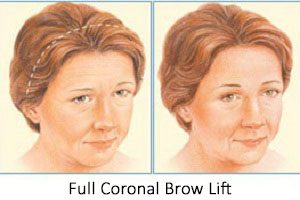 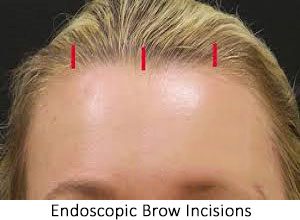 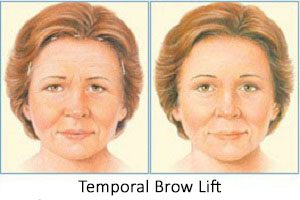 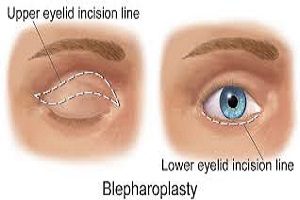 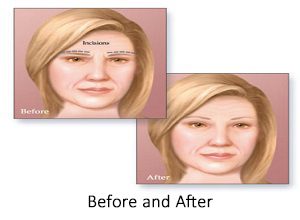 Duration of Procedure: 30 minutes to 1 hour 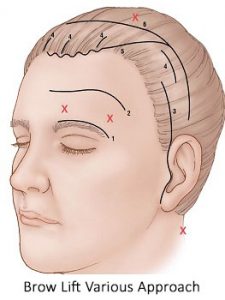 Get directions on the map

Disclaimer: The information in the Web Site is provided for informational purposes only and is not meant to substitute the advice provided by your doctor or other health care professional. You should not use the information available on or through the Web Site for diagnosing or treating a health problem or disease or prescribing any medication. All images used on this website are for illustrative purposes only, actual results and process may vary.